The summer before 6th grade, I met a kid name Steve Geiger. During one of my brother’s baseball games, I met Steve on the swing set at the park. We talked about comic books and video games and I left that day wishing I’d get to hang out with him again, but doubting I ever would. Why would I feel that way? Well, you see children, in 1991, eleven-year-old kids didn’t have cell phones, or email or Facebook to stay in touch. Basically, if you met someone and didn’t get their home phone number you’d probably never see that person again. I didn’t think to get Steve’s number that day, so my chances of seeing him again were few and far between.

On the first day of 6th grade, I was super nervous about starting school. I went to Caughman Road Elementary so I should have gone to Hopkins Middle School. My mother was a teacher at Crayton, so that’s where I went. I was going to be a new kid for the first time since kindergarten and that thought was scary to me as an insecure, pudgy little eleven-year-old kid. As it turned out, Steve Geiger was also a new kid at Crayton and we had several classes together. We were best friends throughout middle school and like a lot of kids in that era, we bonded heavily of Street Fighter 2 and Mortal Kombat. I was never very good at video games and I’m still not much of a gamer as an adult, but I loved playing Street Fighter 2. For some reason, I’ve always been drawn to big Hulk like character designs, so Zangief was an obvious favorite choice. I’m embarrassed to say that up until maybe a year or so ago, I thought his name was Zangrief with an “r.” Clearly there is no “r,” but for some reason my brain just inserted it into the name. I seriously just realized that when Street Fighter 5 came out. That was a definite WTF moment for me.

Anyhow, Steve’s favorite character was Ryu and he was really good with him. Keeping in mind that Street Fighter 2 was brand new, it was amazing to me that Steve knew all the special moves. Apparently, he had been exposed to Street Fighter while living in Japan in elementary school. He loved his time in Japan and always talked about it like it was the most magical place on earth. I’m absolutely positive now that my deep desire to visit Japan stems from my friendship with Steve.

We remained best friends throughout middle school but we went to different high schools so we lost touch quite a bit. We lost that day to day interaction but remained friends until Steve was tragically killed in the spring of 1998. His death was a source of great sadness in my life for years. I still think of him nearly every day, but the deep sadness has been replaced with so much fondness and bittersweet joy. With everything there is to get bogged down with in life, I enjoy taking time out to remember my old friend. I thank God for letting our paths cross more than once. I’m so glad I got to know Steve during middle school. Instead of vaguely remembering some kid I met a park once, I’m not able to sit down now at my compute and write with affection about my friend whose memory fills my heart with joy. I will always miss my friend and I will always cherish the time we got to share as innocent kids playing video games. 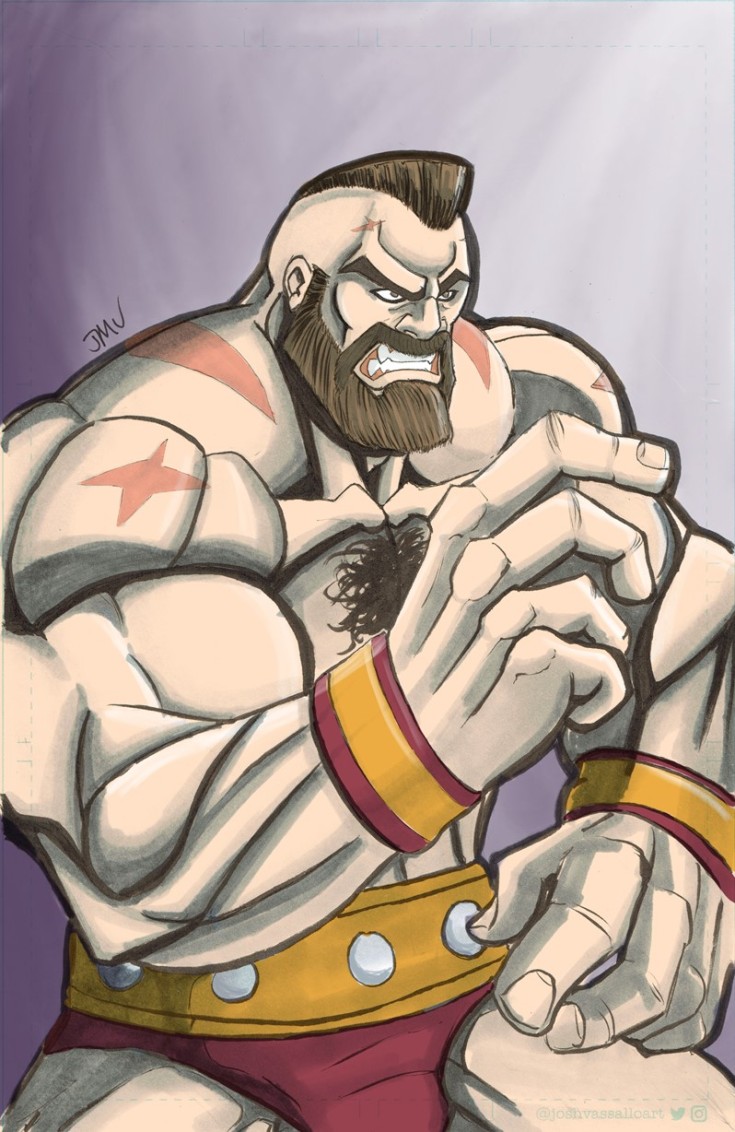